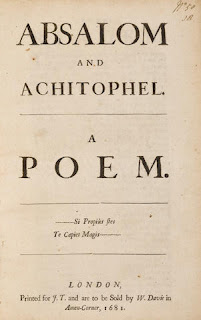 (ii) God, Religion, and the Divine Right of Kings
(iii) Power and Ambition