Arrogance of the Educated Political Leaders

(This was posted by Dilip Barad on 17 August 2011 on Facebook during the high time of Anna Hazare Movement for Lokpal Bill against UPA-2 Government.) 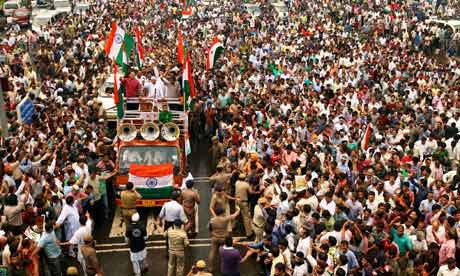 Faith in education feels tremors! Educated ministers (Manmohan Singh, Kapil Sibal, Chidambaram etc) are bent on snatching basic human and civil rights of the citizens of the largest democracy of the world. I believed 'democracy without education' is ‘dictatorship under the cloak of democracy'. I will have to rethink - does education lead to better democratic state??? Are educated people/ministers better to govern/administer than uneducated? These political leader are not only educated in India so we criticize Indian Education System, but they are educated and got experience from world renowned Universities of the World. 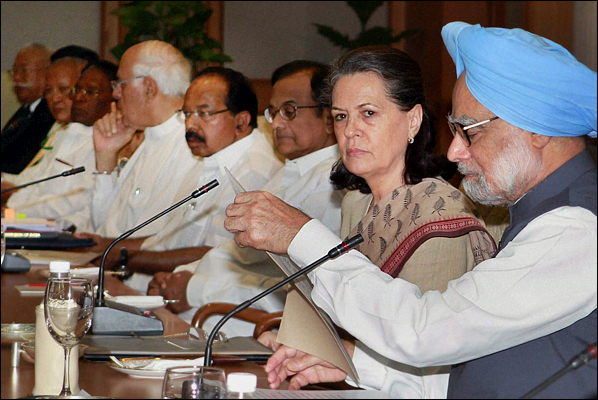 It is to be noted that Anna Hazare has taken education till 7th standard - primary school only. As the family was not financiable to educate children, he worked and got recruited in Indian Army as Truck Driver. So, the fight to free India from corruption by bringing in strong Jan Lokpal Bill was between highly educated ministers of UPA-2 under PM Manmohan Singh and lowly educated Anna Hazare who became unanimous and undisputed leader of educated young India.

Well, it is fact universally acknowledged that education systems, worldwide, have some fault that it fails to identify talents or lack futuristic vision. Say for instance, the young ones who revolutionized world in last 2-3 decades were all drop outs or their talents went unheeded by American Universities. I am talking about Bill Gates (Microsoft), Steve Jobs (Apple), Mark Zukerberg (Facebook) to make a few popular personalities.

Well, the point here is not about University drop outs making 'big' in the real life. Here it is about democracy, elected representatives and their education qualifications. If we believe that education is necessary for better democracy and elect educated candidates to make state of affairs good for the people, then the way some political leaders behave in India, makes us disappointed. It is disheartening to see that education breeds 'arrogance' rather than 'sense of understanding'. Education seems to take us away from common-sense. 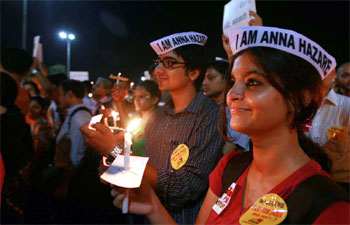 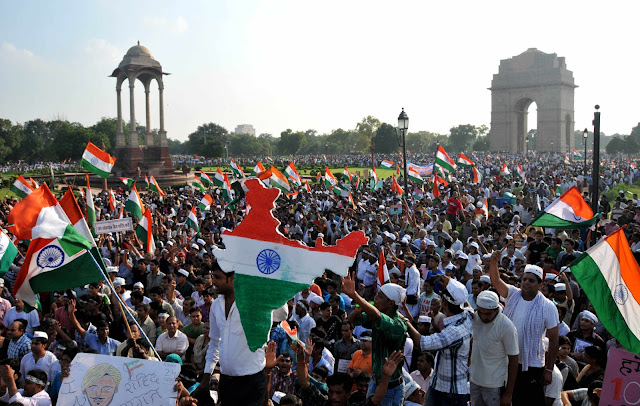 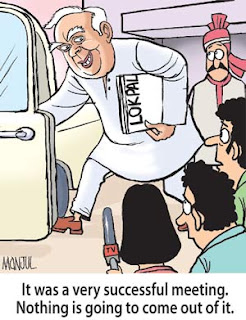 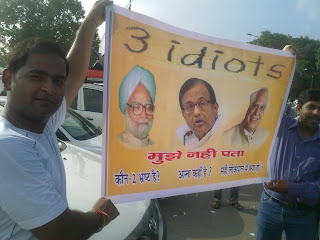 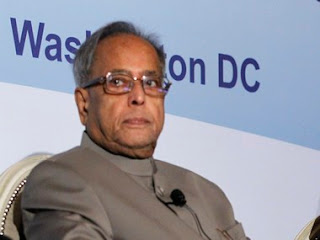 These are the comments received under this post on FB:

Jignesh Gohill and the irony is that the person (anna hazare) who fights for these democratic rights has studied only up to 7th.
17 August 2011 at 10:20 · Unlike · 5

Jagdish Anerao not exactly so, dear, they are very kind to their dear vote catchers kasab and afzal guru, while Anna loves India, the terrorists hate India and so they live peacefully
17 August 2011 at 14:54 · Unlike · 2

Hiren Bhatt Duties of a teacher: to finish the syllabi
Goal/objectives of students: to pass exams with good grades.

It's the biggest stupidity to expect this kind of education to bring about desirable changes.
17 August 2011 at 17:49 · Unlike · 2

Jignesh Gohill Example of anna hazare and all above ministers clearify the difference between 'education' and 'cultivation'.
17 August 2011 at 17:56 · Unlike · 2

Vijay Mangukiya Manmohan Singh is alike Macbeth who is forced to rule and sit on the throne by Soniya Gandhi (Lady Macbeth) who is dominating upon him. In Shakespearean play, Lady Macbeth instils or rather forces Macbeth to go forward at any cost, and thus following her all istructions, he commits murder after murder. Similar is th case of M. Singh. He also follows what MADAM instructs him to do. And Banquo ( L.K.Advani) is waiting for his fall. He wants Fleance (Rajnath) to go on the throne. In short, all these political leaders whether they are educated or uneducated are playing drama and we are the spectators.
17 August 2011 at 20:28 · Unlike · 4