Education system: It is better if it remains pubic service sector

I can't resist from sharing this. Why? Because there is something good about two things. More importantly, rarely, we get some thing good to listen about these two things. One is Government service sector and another is Teachers working in Government schools. Normally, they do not stand high in public perception. Azim Premji, who is an entrepreneur and champion of 'Privatisation' has something interesting to share.
Rather than Privatisation, PPP - Publiv-Private Partnership seems to be a better model. But it can only work if private enterprise do not see it as an extension of business. Private enterprise shall never think of earning money out of education system. Education should not be charity, but it should neither be business. Azim Premji has rightly said that "any good society needs robust public systems".
The full article which is Excerpts from a speech delivered by Azim Premji, Chairman, Wipro Ltd at a recent interaction with IAS and IPS officers can be read here: How to make India great.

The excerpts are give here under:

What does Rails stand for in Indian films and literature?

(This is stub . . . will be written at length with some examples)

In India, the journey through train is full of hardships.
Taking the cosmic view of hardships in journey by train, what does it signify?
Is it India in miniature?
Is it the experience of living in India?
Over-crowded, personal spaces intercepted by others, though the compartment is full, hundreds of passengers can accommodate themselves, rush to get out and get in, coolies – their act to pull luggage overhead is something like myth of Sisyphus, Indian Railways is India on the track – engine and compartments want to break through but the tracks holds them back and engine toils hard, puffing up smoke, compartments squeak in pain yet always on move without complaining – this is how an average middle class Indian Common Men lives their lives. They want to break through but Indian conditions, environment holds them back… they toil hard and squeak in pain but all in vain.
Then, the trains have air-conditioned coaches. Trains have First Class and Second Class divisions. These coaches are for the rich and powerful high-middle class Indians. The new-economy and hefty salary packs in government service sector have created this newly rich class which has climbed the ladder from poor to lower-middle class to rich middle class. The Indian Railways is in their memory as something great, something wonderful. All good that we see in Indian films about the railways, is for this class of people. Sometimes, the 'real' India, the India of 'Darkness', the India of 'have-nots', find themselves represented in the films.

Making of Indian States in 12 Images

Infographical Presentation of the Making of Indian States in Twelve Images

From the day India got its Independence in 1947, the making of the states on various reasons was / is ans ongoing process. Initially, states were divided on linguistic identity. Ironically, even today, demands for separate state based on linguistic identity keeps erupting. Perhaps, India would have been more united if straight column and rows, squares of equal area, marked different states. But it would have killed the beautiful diversity (linguistic, cultural, festivals, food, clothing etc) would have been killed. It is good to see India stands united preserving its diversity. Let it get divided into more states on the grounds of socio-cultural-linguistic diversity. The real beauty of India is in its diversity. Any attempt to impose 'oneness' of religion, language, culture or food will neither be accepted nor it will be good for the health of Nation - India.

I do not know who has prepared this. I got it from social media. But who ever has done this, has/have presented it quite beautifully. With the advent of new technologies and smart devices, the mode of communication is changing very rapidly. If today, anybody believed that one should master Language to master communication, he is advocating communication skills for the twentieth century. In the Twenty-First century, communication through visuals is replacing communication through language. If WhatsApp kind of applications are so popularly used for communication, it obviously raises questions. If there was Short Message Service (SMS - Text message), why WhatsApp becomes so popular? Simple reason is that it allows person to go beyond language and communicate through smiles, images and videos. Though it may sound too early to predict that the end of language as the means of communication has begin, yet, one can sense that we now-a-days, are communicating lesser & lesser with languages and, more & more with images. Infographic is the in thing. See, how beautifully these infographs convey the message. It is quite true a picture is worth thousand words! 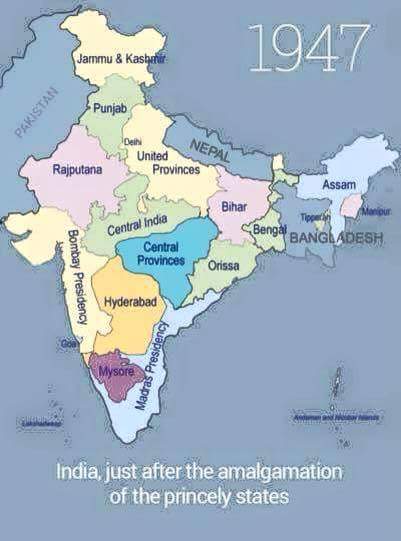 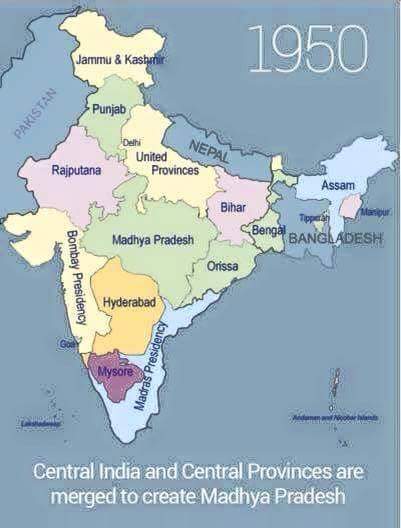 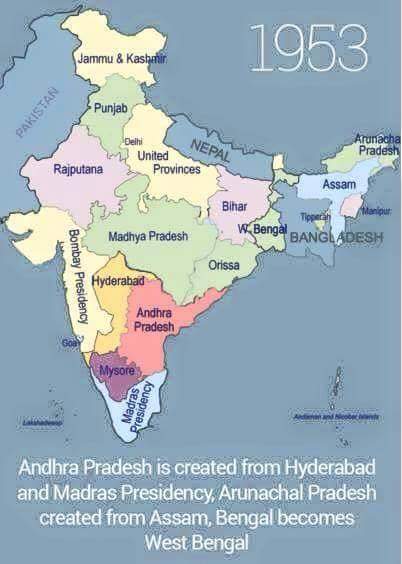 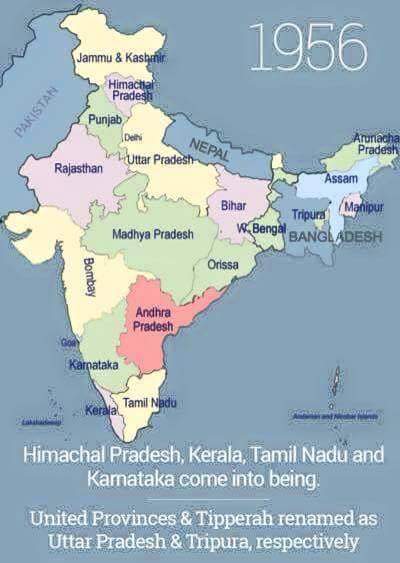 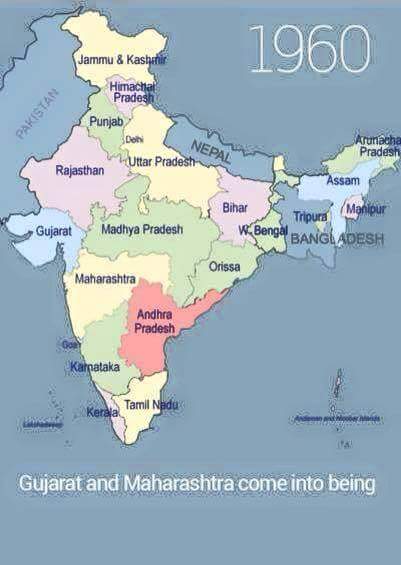 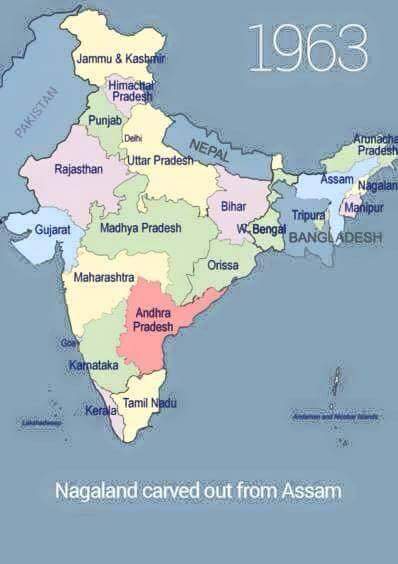 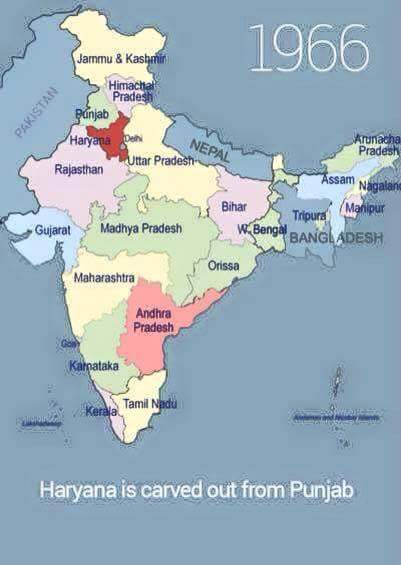 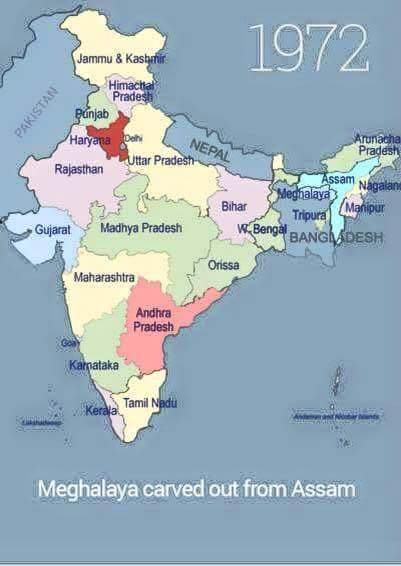 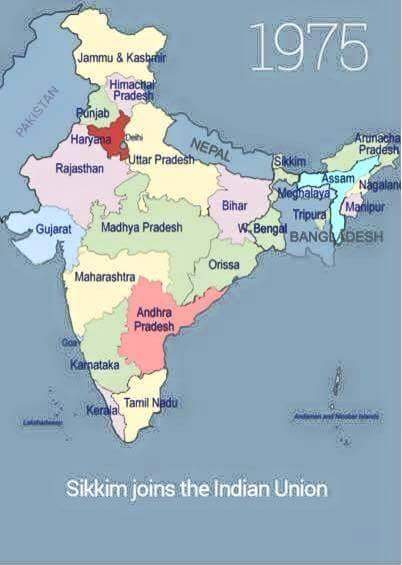 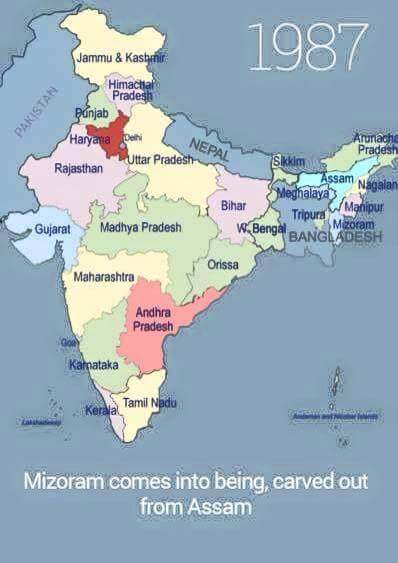 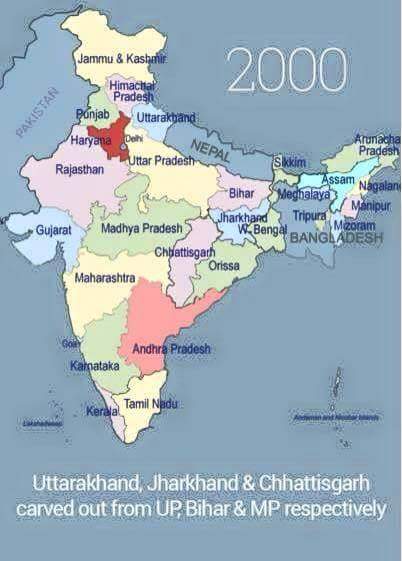 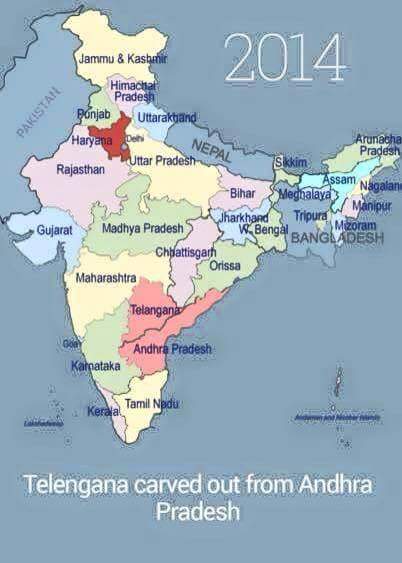 This albums (embedded from Facebook) displays photos related to physical fitness, sports and recreation activities which are carried out with the fervour of morning religious rituals, every morning. Morning rituals are very good for mind and body. To start a day with a thought about self - about personal mental and physical health - is an idea which helps maintain healthy and positive relations with other people, both at home and workplace. It is something like what is instructed by air hostess / fight attendant at the beginning of flight - "Help yourself, before helping others. Put your oxygen mask before assisting others". 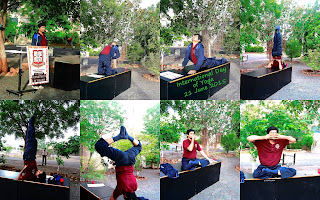 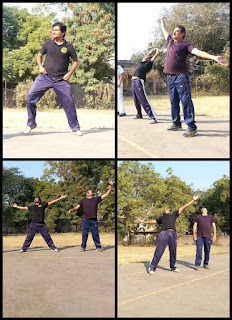 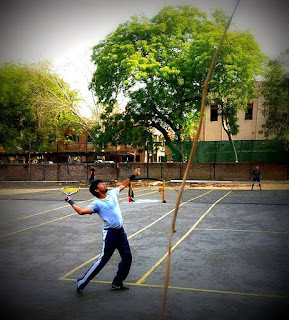 Morning Rituals: This albums displays photos related to physical fitness, sports and recreation activities which are...
Posted by Dilip Barad on Monday, 20 April 2015

Thanks to Harbhadrasinh I. Sarvaiya for yet another very well shoot video.

Helicopter topspin ☺ #MSDHONI #Tennis #Cricket . Thanks to Pesi Noshir Sinor for the video.