Quiz and Tasks to 'Think and Write' 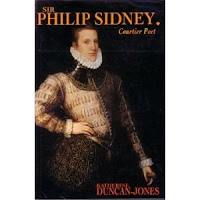 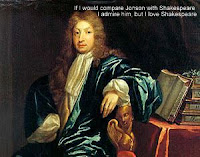 1) Short Video Lecture on Dryden as Father of English Criticism, Neo-Classical Critic and definition of Play:


2) Short Video Lecture on Dryden as Critic & Title of the Essay:


3) SVL on Dryden's Definition of Play:


4) SVL on the comparative criticism of the Ancients, the Moderns and the French Playwrights:


5) SVL on the debate regarding appropriateness of rhyme and blank verse:


6) SVL on the controversy regarding the Rhymes lines vs the Blank Verse:

After viewing these videos and presentation, check your understanding about Dryden's Essay. 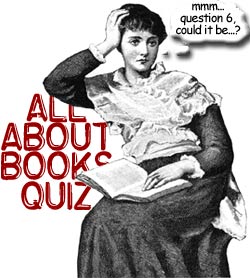 1) Do you any difference between Aristotle's definition of Tragedy and Dryden's definition of Play?
2) If you are supposed to give your personal predilection, would you be on the side of the Ancient or the Modern? Please give reasons.
3) Do you think that the arguments presented in favour of the French plays and against English plays are appropriate? (Say for example, Death should not be performed as it is neither 'just' not 'liely' image, displaying duel fight with blunted swords, thousands of soldiers marching represented as five on stage, mingling of mirth and serious, multiple plots etc.)
4) What would be your preference so far as poetic or prosaic dialogues are concerned in the play?