NEP 2020: Multilingualism and the power of language

Pricing: Basic features with limit to 100 users is free. For more Pro features - Click here to learn about pricing. 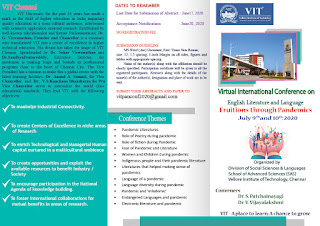 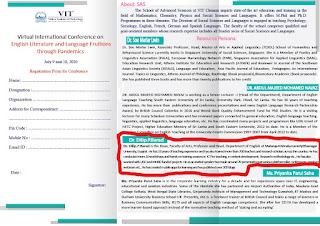 
Making Sense of Pandemics: Reading Literature from Dilip Barad
Posted by Dilip Barad at 15:28 No comments:

Roles and Practices of Educators in Technology-Supported Learning 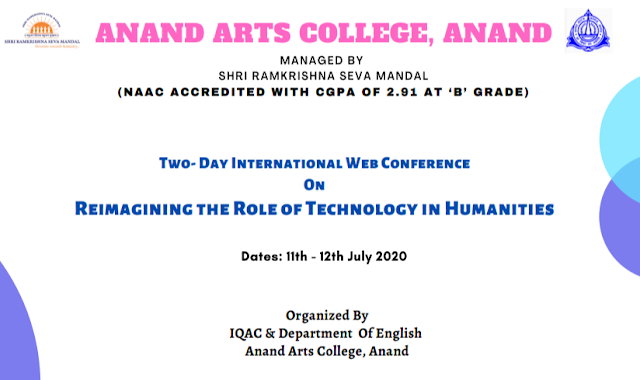 This blog will be updated with video recording . . .

Roles and Practices of Educators in Technology-Supported Learning

Video Recording of the Webinar Presentation:

Roles and Practices of Educators in Technology-Supported Learning from Dilip Barad
In this live webinar session, these websites and videos will be referred. 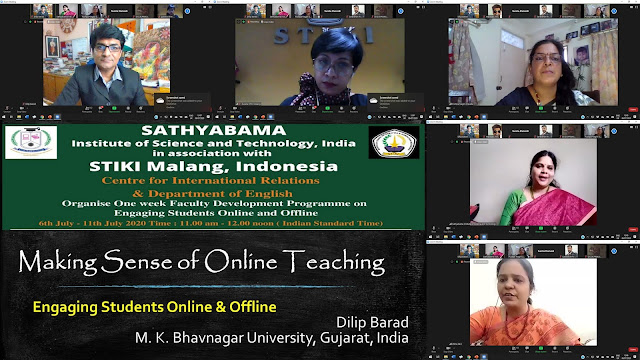 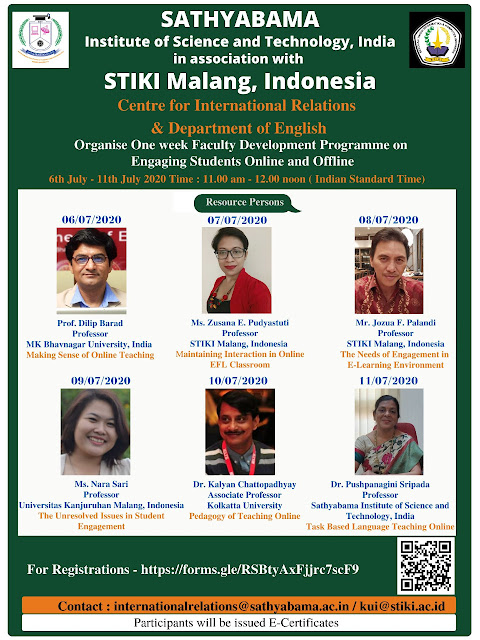