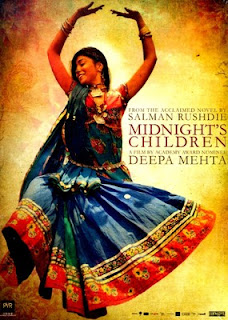 From one of the most acclaimed novel Midnight's Children by Salman Rushdie, emerges this drama Midnight's Children 2013 film highlighting the lives of two individuals born at the stroke of midnight when India achieved its independence from the British. The legendary yet dramatic Midnight's Children movie features a great story that marks it as an epic saga of the decade. This movie takes us through all the ages beginning from the grandparents to the grandchildren. Switched at the time of birth by a nurse at a Bombay hospital, the lives of the two individuals are mysteriously intertwined. As fate would have it, one (Saleem) is a son of a beggar woman whereas the other child (Shiva) becomes the destined son of a wealthy couple. Over a period of time, their fate makes them face each other on the field of rivalry, politics, romance and class. 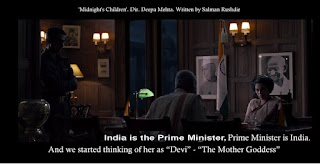 The Midnight Children film is a controversial potboiler that has tragedy, romance and comedy. A journey of two individuals through the tragic disasters, trials and triumphs gives you an incomparable experience of watching India in the early years of Independence. It offers an astute view of the divide when the rich become poor and poor rise to power. Brilliantly directed and compiled by Oscar nominated director Deepa Mehta, the movie features some unforgettable moments that make your heart bleed and then there are those that bring a smile to your face. Midnight's Children English movie has a dramatic and mysterious touch that gets you an entire picture of India's journey through all its trials. Offering some fodder for thought and complete visual delight, this Midnight's Children DVD is a story that touches your soul. (This blurb is taken from Amazon product details)

The problem is that some - in fact a good many - of the events of Midnight's Children actually happened. it is not a historical novel in the conventional sense, but what Timothy Brennan has called "patches of straight history" are woven into the extravagant, nonlinear, fictional narrative of the novel's hero, Saleem Sinai. This "baggy monster of a book", as Rushdie has described it using Henry James's phrase, contains a detailed, chronological survey of the major events in India from the Amritsar massacre of 1919 to the end of the Emergency in 1977. In fact, Rushdie himself has said on several occasions that the novel is actually 'about' history and the way in which memory recovers and recreates the past. Not many critics, however, have chosen to pursue this approach to the book.


Rather than explore the novel's relation to history, the Academy has discussed it as a 'postmodern epic', a work of magic realism (or not), and a hybrid text that crosses elements of the Indian oral tradition with a critique of earlier British writers such as E. M. Forster and Paul Scott.
From - Katherine Frank's  'Mr. Rushdie and Mrs. Gandhi' (https://www.jstor.org/stable/23539764) 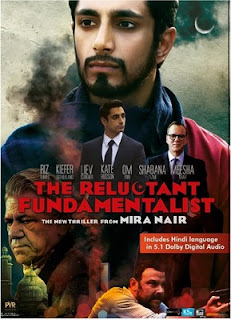 A young Pakistani man is chasing corporate success on Wall Street where he finds himself embroiled in a conflict between his American Dream, a hostage crisis, and the enduring call of his family s homeland.  It is a 2012 political thriller drama film based on the 2007 novel, The Reluctant Fundamentalist byMohsin Hamid, directed by Mira Nair, starring Riz Ahmed and Kate Hudson in lead.[4] The Reluctant Fundamentalist is a post-9/11film, a movie about the impact on one man of the Al Qaida attacks and the American reaction to them. (Wikipedia)


How to Analyze a Film:

Read this in detail to understand basics to analyze a film

Points to remember while reviewing a film:


2. Take notes on the movie as you watch it.
3. Analyze the mechanics of the movie
Method 2 of 3: Composing Your Review

1. Create an original thesis based on your analysis.
2. Follow your thesis paragraph with a short plot summary.
3. Move into your analysis of the movie.
4. Use plenty of examples to back up your points.
5. Give it some personality.
6. Wrap up your review with a conclusion
Method 3 of 3: Polishing Your Piece
1. Edit your review.
2. Proofread your review.
3. Publish or share your review (in form of COMMENT under this blog and also on your personal blog) . . . read more on wikihow link given below.

Some examples of reviews:


Some examples of reviews of 'The Reluctant Fundamentalist':


A few Reviews of The Black Prince:


Reading resources on 'How to review film?' 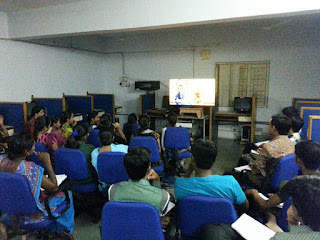 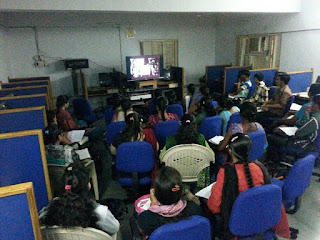