Drishyam is one of the best scripted movies of recent time. It is no surprise that the film has been remade in Kannada, Tamil, Telegu and Hindi from the original Drishyam (English translation: Visual/The Sight). It is is a 2013 Malayalam language Indian drama thriller film written and directed   and starring Mohanlal and Meena in the lead roles.


Aristotle and subsequent literary theorist went on harping that ‘Plot is the soul of the play’. For films, script is the soul of the film. All that is said about plot applies to script. There should be not a single scene (frame), character or dialogue which is unnecessarily present in the play or film. Even if a dialogue or character or scene is deleted, the play / film seem to be incomplete. In Drishyam, all characters, dialogues, scenes are harmoniously arranged. All the events are so well chosen and so meticulously arranged that one has to watch this film time and again to find any sort of improbability. All the laws of probability are tried and tested; and all stands strong to give robust and resilient scaffolding to the script/plot.
Some questions are obvious. Say for example,
·         Why is the protagonist’s profession cable operation? Why is he so obsessed for Bollywood films?
·         Why the protagonist is the father of two daughters and no son? Why is one daughter a teenage girl and another small kid?
·         Why they (husband and wife) are not formally educated? (Hmmm . . . Education ruins mind’s ability for divergent thinking . . .  and does films, which gives exposure to art and literature, sharpens divergent thinking? Interesting to think so. . . .)
·         Why does the protagonist have bad relations with one cop and decent with all others?
·         Why was the new construction of Police Station so importantly present as a recurring motif? This was the master stroke idea of the director.
Well, one can argue that it is not fair to apply theory of play on film. Films are not only performance like plays, it has something of narratology as well. Films have elements of play as well as novel and something more than that. So, it becomes necessary to see if the said film qualifies to be of some quality so far as narratology is concerned. 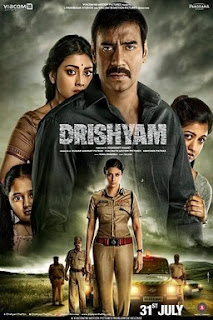 Well, this film (Drishyam-2015) is directed and scripted so well that it can be a beautiful case study of Gerard Genette’s Narratology. The five main concepts used by Genette in Narrative Discourse: An Essay in Method are:
1)      Order
2)      Frequency
3)      Duration
4)      Voice
5)      Mode (will write in detail with illustrations from film when I will can have some time)
Films make extensive use narrative techniques like ellipses and flashback. Drishyam has near perfection in the use of both ellipses and flashback. They are used so well in the film that one cannot think of better timing for it that found in the film The ellipses when
·         Sam is showing clippings in mobile to Anju
·         Sam demands Nandini in liew of Anju
·         Reconstruction of entre episode to make people remember dates of event
·         the replacement of dead body
·         and above all, burial of the body in the police station!
is marvelously mingled with the flashback. The timing and frequency of events along with changing focalization are so well scripted and directed that one not only gets glued to the screen but feels the real thrill. A very well made family thriller!
Yes, the film is typical Bollywoodish masala movie which lacks realism. But it is bound to be as the protagonist is voracious watcher of Hollywood – Bollywood masala movies. What else can he think of if not filmy ways to solve family crisis!
Performance wise, the film is average. None of the actors were able to rise above the script. Credit may be given to script for being so that actors are overshadowed. I have not seen Mohanlal in Malyali and Kamal Hasan in Tamil version of this film. But one can sense that they would have done something better than Ajay Devgan who seems dull, stale and flat in Hindi version. It was surprising to see Tabu failing to deliver powerpack performance. Is it the director who failed to extract best performances from these experienced actors? May be. The ultimate crefit goest to Jeetu Joseph - the original writer / director of this story and script.


Philosophically speaking, the concept of the discourse analysis between ‘seeing is believing’ and ‘seeing is deceiving’ would have been exploited fruitfully. But it goes in vain. It just remains at superfluous level. 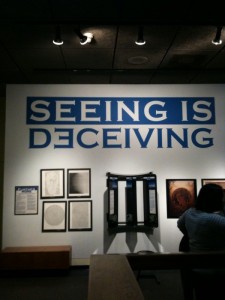 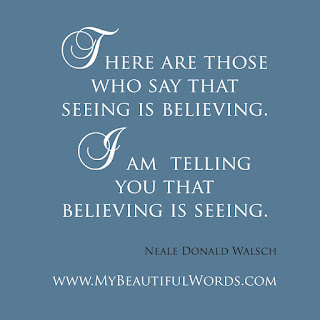 Last word . . . a film is worth watching and has got some interesting material for academic discussion on plot structure, character portrayal and recurrent motifs.
Posted by Dilip Barad at 11:28