After viewing the movie adaptation of Samuel Beckett's Waiting for Godot, students are supposed to give their responses in the comments below this blogpost. The points to ponder are given to give direction to their thoughts. It is expected they give honest responses on the points given below.
The movie is directed by Michael Lindsay-Hogg. In this 2001 movie, Barry McGovern and Johnny Murphy played Vladimir and Estragon, where as Lucky and Pozzo were performed by Alan Standford and Stephen Brennan, respectively.


Attempt this online quiz to check your understanding of the play 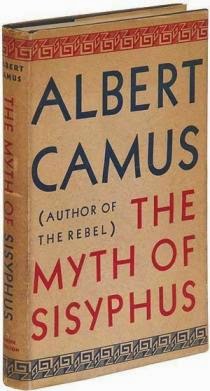 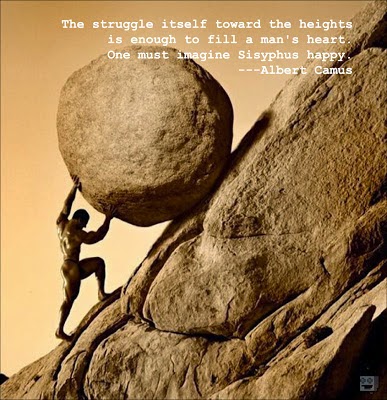 ·       Do you agree that Existentialism is Humanism? 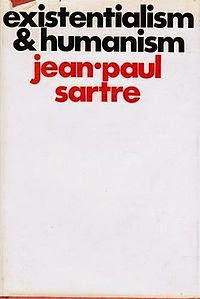 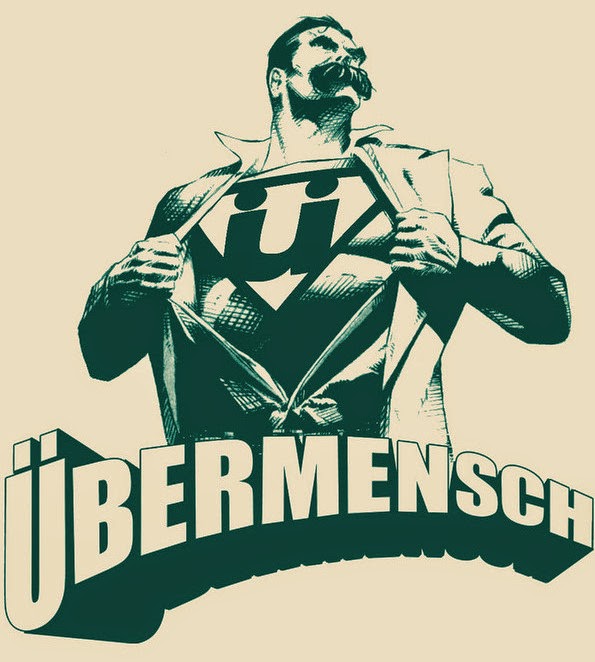 With reference to these topics of background reading, you have viewed the movie ‘Waiting for Godot’ . Please give your responses to these points:
·       What connection do you see in the setting (“A country road. A tree.Evening.”) of the play and these paintings? 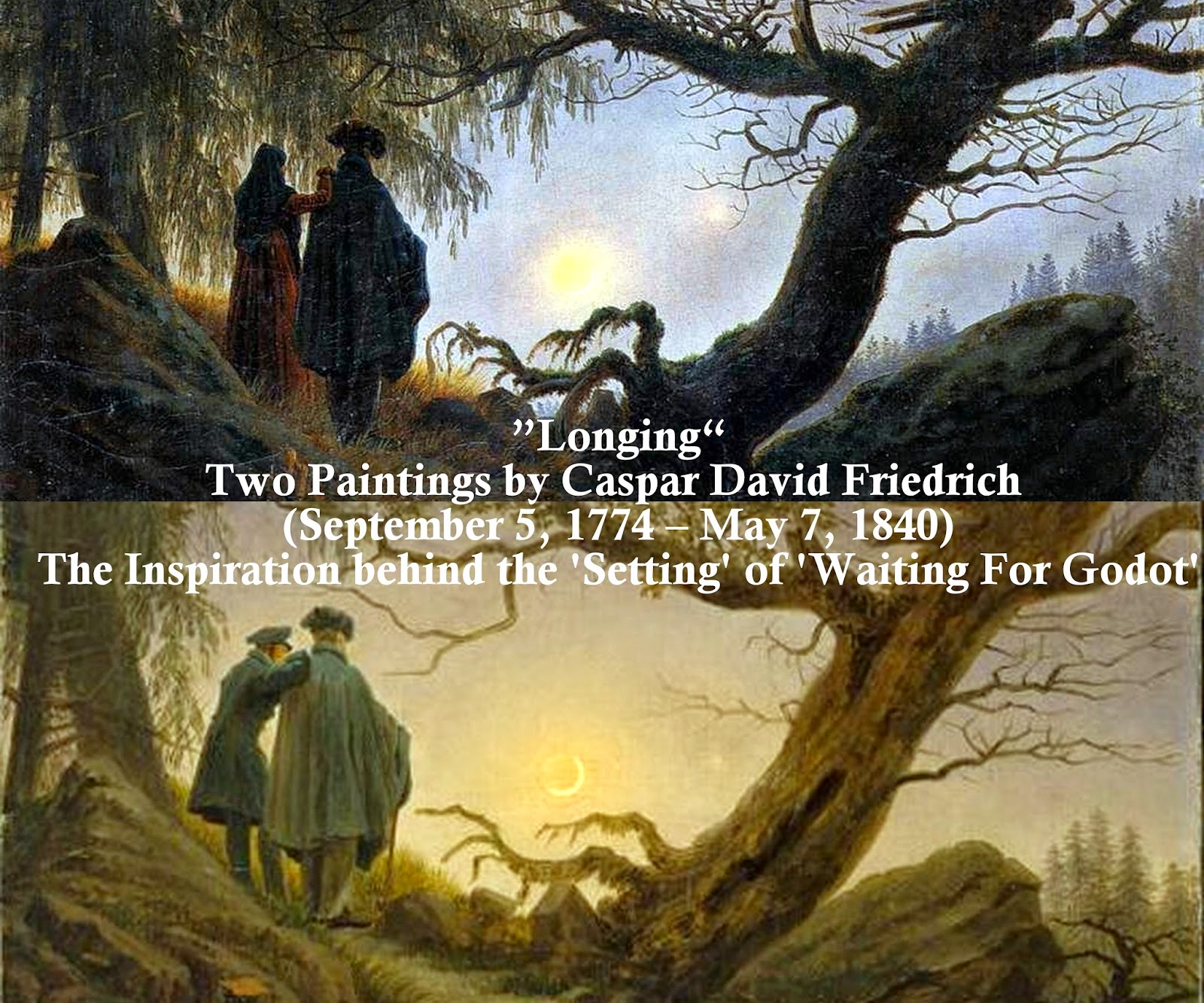 ·       The tree is the only important ‘thing’ in the setting. What is the importance of tree in both acts? Why does Beckett grow a few leaves in Act II on the barren tree - The tree has four or five leaves - ?

·         In both Acts, evening falls into night and moon rises. How would you like to interpret this ‘coming of night and moon’ when actually they are waiting for Godot?

·       The director feels the setting with some debris. Can you read any meaning in the contours of debris in the setting of the play?
·       The play begins with the dialogue “Nothing to be done”. How does the theme of ‘nothingness’ recurs in the play?
·       Do you agree: “The play (Waiting for Godot), we agreed, was a positive play, not negative, not pessimistic. As I saw it, with my blood and skin and eyes, the philosophy is: 'No matter what— atom bombs, hydrogen bombs, anything—life goes on. You can kill yourself, but you can't kill life." (E.G. Marshal who played Vladimir in original Broadway production 1950s)?
·       How are the props like hat and boots used in the play? What is the symbolical significance of these props?
·       Do you think that the obedience of Lucky is extremely irritating and nauseatic? Even when the master Pozzo is blind, he obediently hands the whip in his hand. Do you think that such a capacity of slavishness is unbelievable?

·       Who according to you is Godot? God? An object of desire? Death? Goal? Success? Or  . . .
·       “The subject of the play is not Godot but ‘Waiting’”. Do you agree? How can you justify your answer?
·        Do you think that plays like this can better be ‘read’ than ‘viewed’ as it requires a lot of thinking on the part of readers, while viewing, the torrent of dialogues does not give ample time and space to ‘think’? Or is it that the audio-visuals help in better understanding of the play?
·       Which of the following sequence you liked the most:
o   Vladimir – Estragon killing time in questions and conversations while waiting

o   Pozzo – Lucky episode in both acts
o   Converstion of Vladimir with the boy
·       Did you feel the effect of existential crisis or meaninglessness of human existence in the irrational and indifference Universe during screening of the movie? Where and when exactly that feeling was felt, if ever it was?
·       Vladimir and Estragon talks about ‘hanging’ themselves and commit suicide, but they do not do so. How do you read this idea of suicide in Existentialism?

VLADIMIR:
Tell him . . . (he hesitates) . . . tell him you saw us. (Pause.) You did see us, didn't you?
How does this conversation go in Act II? Is there any change in seeming similar situation and conversation? If so, what is it? What does it signify?

Click here to view some videos of the movie: